Tokyo and surrounding areas had unseasonable snow yesterday: snowing in the central Tokyo at the end of March was the first time in ten years and in 32 years more than one centimetre snow accumulation. The scene of blooming cherry blossoms in a snow fall was very atmospheric.

Unfortunately, however, I have no cherry blossom viewing gatherings this year in order to avoid crowds, so I am posting about the one we enjoyed last year.

The theme was “architecture and cherry blossoms”, and I picked up the site of 自由学園 明日館 Jiyuaakuen Myonichikan near Ikebukuro.

Myonichikan, literally means ‘house of tomorrow’, is the original building complex of Jiyugakuen founded in 1921 based on a Japanese couple’s educational philosophy. Their idea impressed American architect Frank Lloyd Wright (1867-1959), who was working on the Imperial Hotel in Tokyo at that time, to make him undertake the design of their new school.

“Myonichikan consists of four buildings; the main, the east, and the west buildings and the auditorium. The main building stands with the two classroom buildings to the west and the east forming a U-shape. ” 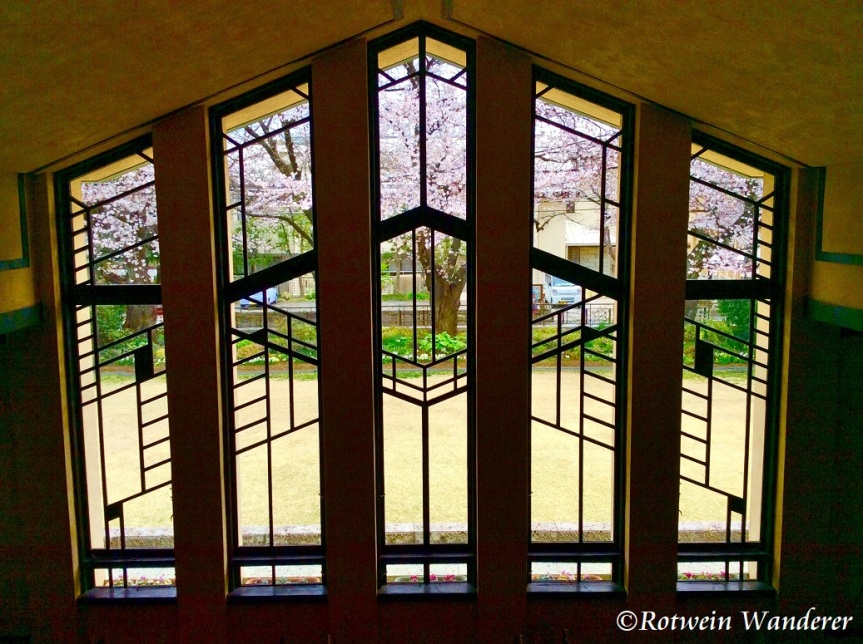 Myonichikan “represents Wright’s iconic architectural style of what has been called ‘the Prairie Style’, in which the height of the eaves was kept lower to emphasize the horizontal line. The interior was designed in the skip-floors elevator arrangement, one that leads us from room to room, then to the outside space through the change of the height. Moreover, one can find notable traits that represent Wright’s cherished concept of ‘the organic architecture’ everywhere, such as usage of Ohya stones, a design element that was frequently used for the Imperial Hotel, and the unique geometric design based on the hexagon applied to window frames and furnitures, and so forth.” 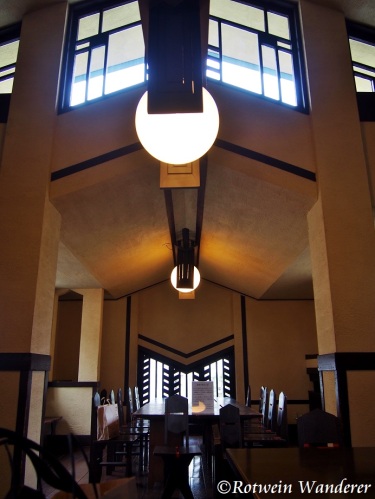 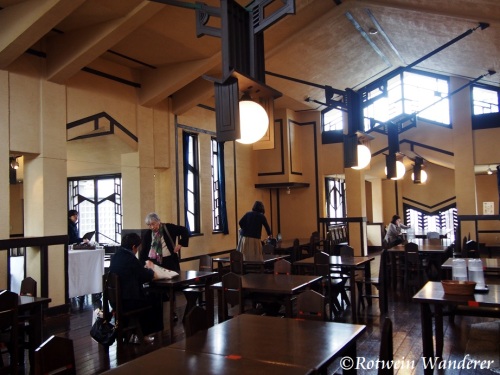 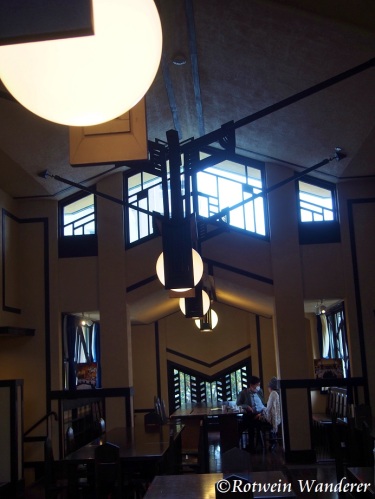 The main campus of Jiyugakuen was relocated to the suburbs in 1934, and today, Myonichikan is open to the public and often used as a venue for wedding ceremonies, concerts and lectures.

Then we move to the Classic House at Akasaka Prince in Tokyo Grand Terrace Kioicho. 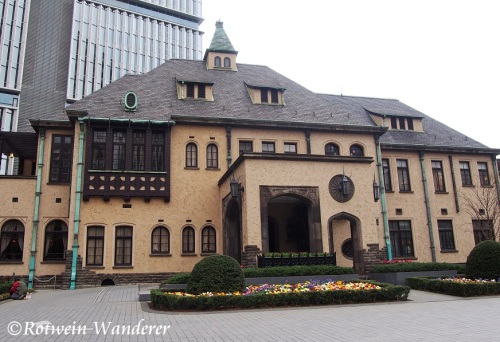 This European style building was originally the residence of Yi Un (1897ｰ1970), the last crown prince of Korea, constructed in 1930, and then adapted as the Grand Prince Hotel Akasaka opened in 1955 and used until 2011.

The former residence of Yi Un and Grand Prince Hotel Akasaka Old Building was appointed as one of Tokyo Metropolitan Area-designated tangible cultural properties in  2011, and it is operating as a restaurant, a banquet hall and a wedding venue. 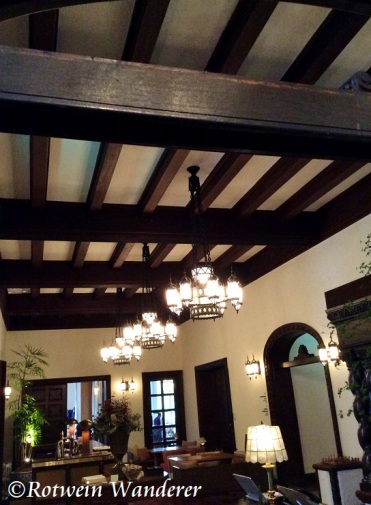 Last but not least, we enjoyed afternoon tea at La Maison Kioi in the Classic House Akasaka 😀 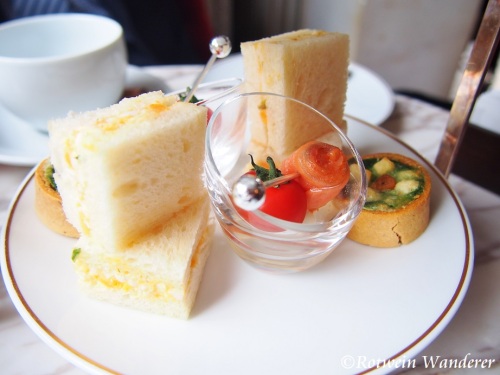 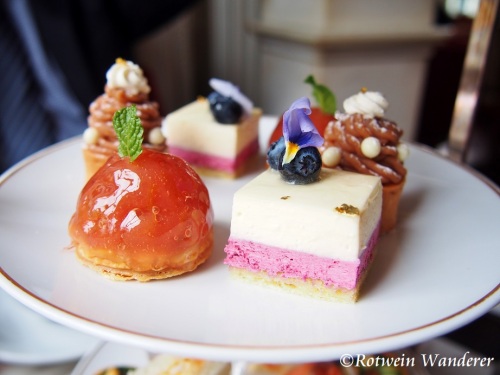 Hoping we all can enjoy cherry blossom viewing next spring. 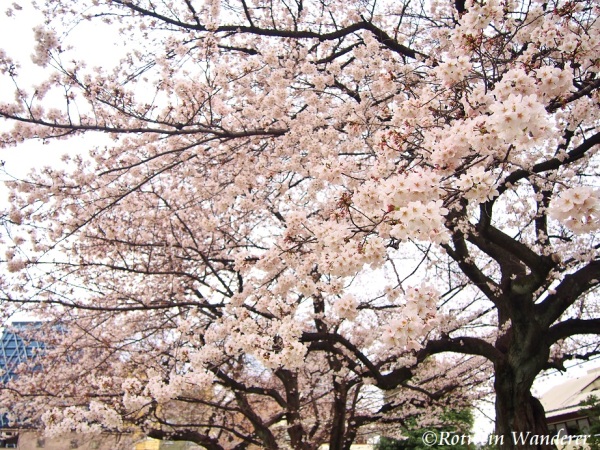 © Rotwein Wanderer and the Door into Promised Lands blog, 2015 – 2020. Unauthorized use and/or duplication of this material without express and written permission from this blog’s author and/or owner is strictly prohibited.